Just complete our brief interest form and read all the information below. The students will be using our spelling eMentor. Try a FREE demo today!

Get started and try a FREE demo of our spelling eMentor! 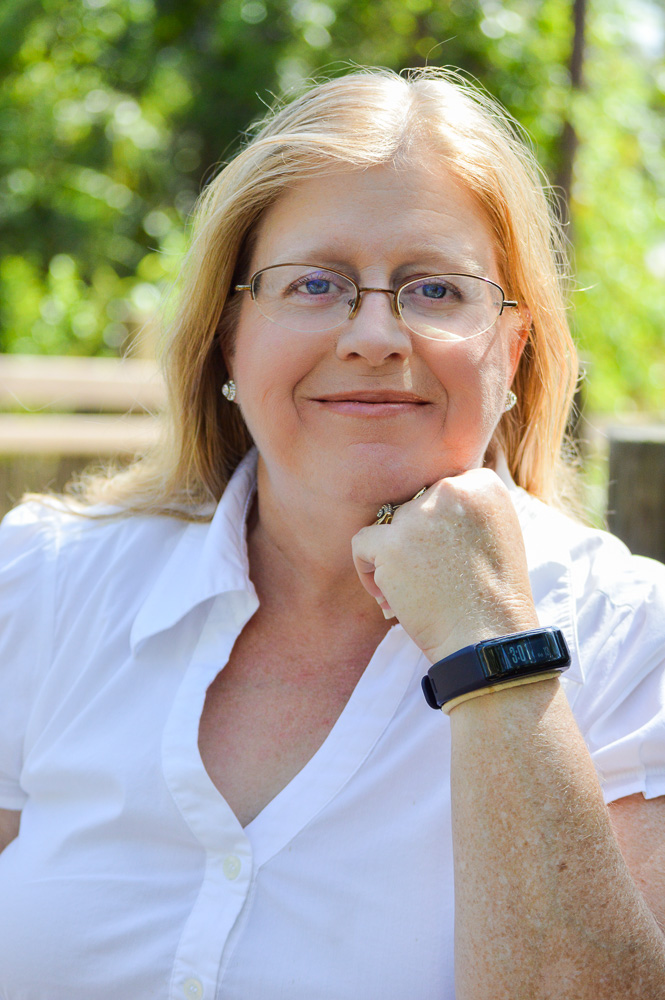 Michelle Horton is our original coach who assisted in developing the Spelling Coaching Program with Linda Tarrant. Michelle has been writing and editing products for Hexco for the past several years and has been coaching students using our new system for over seven years. Prior to coaching Hexco spellers, Michelle coached all of her children using Hexco products, and they together spelled at the National Bee a total of seven years. Michelle’s youngest, Mary, ultimately tied for fifth place at the NSB in her final attempt and has since aged out of the competition. Michelle is an expert grammarian who holds a Bachelor's degree in Secondary Education with a specialization in Chemistry. As head coach, she has developed instructions for approaching the spelling of words in various language families beyond what is in Hexco's Spelling Rules Book and has added multiple lists for many language families and beyond. Currently, Michelle is expanding the Personal Spelling Coach Program to include new areas for mastery for coaching students as well as working with Linda Tarrant to convert our current program to include coaching eMentors for the PSC program. Her positive attitude helps build excellent rapport with students as she continues to receive stellar reviews from customers who have had the opportunity to benefit from her coaching, many of whom have made it to the higher rungs of the National Spelling Bee.

Fast Track to Spelling is a course for new or very young students, primarily those who have not yet studied spelling at length. This class is considered to be at a slightly more advanced level than our Bee-ginners Coaching Circle. Consisting of six weekly online sessions, students enrolled in Fast Track to Spelling will be quizzed in group format and will be required to complete regular, weekly assignments. Latin and Greek roots, rules for language families along with study lists and additional lists of study words will be explored at the introductory level. This course is more affordable than our Personal Coaching Program and is shorter in length to allow students and parents time to 'discover' whether spelling will eventually become a further part of their educational journey. Some students who participated our previous Fast Track course have already graduated to our Personal Spelling Coach program which involves spelling at a higher level. Students in this course will also have the opportunity to study with some of our specialized eMentor lists that are only available through our coaching program.Fill out this interest form to get on the list for our next Fast Track course as limited spaces are available, 5-6 spellers only per course.

All spellers are also required to have a subscription to the online Merriam Webster's Unabridged Dictionary and have a copy of Hexco's Spelling Rules Book and some format of Verbomania and New Nat's Notes, and these may be purchased separately. The preferred format for the latter two is the eMentor format and can be purchased one volume at a time. The printed version is also allowed and the recommended version is the Random Sequence.

Linda Tarrant is the President of Hexco, Inc. and the primary author of most of the company’s advanced spelling products and other high level academic study materials. All three of Linda’s daughters participated at the National Spelling Bee (NSB) in 1987, 1989, 1992, and 1993. Linda manages and organizes Hexco’s PSC program by assisting coaches, reviewing and systematizing word lists, screening potential PSC candidates, and consulting with parents to help individualize a long term spelling strategy for coached students. Her direct interaction with students is limited, however, Linda continues to play a key role in the coaching process.

Gokul Venkatachalam is a sophomore in high school. He competed in the National Spelling Bee 4 times, placing 10th, 19th, 3rd, and eventually becoming a co-champion in 2015. He is also a champion of the South Asian Spelling Bee. He has a deep passion for language patterns and roots, and uses his knowledge to help his students become the best spellers they can possibly become.

Meera Suresh has been involved in the spelling bee world for 5 years now, participating in the CBS San Francisco Regional Spelling Bee all 5 years. She went to the National Spelling Bee in 2015 and tied for 50th place. She will be entering her freshman year at Cupertino High School in the fall of 2016.

Snehaa Ganesh Kumar has 9 years of experience in spelling bees, starting from kindergarten and continuing through eighth grade. She competed in the Scripps National Spelling Bee in 2015, tying for 4th place, and in 2016, becoming the runner-up. Snehaa has demonstrated a great mastery of language during her studies for the National Spelling Bee and is looking forward to sharing her expertise with spellers who are excited to participate in Scripps bees. Coaching is her way of giving back to the spelling community and working with spellers in an area of her life that she loves. Read Snehaa's story here: http://www.sacbee.com/opinion/op-ed/article153606574.html

Jonathan Horton - Jonathan participated in the National Spelling Bee in 2005, 2006 and 2007 achieving a nationwide placement of 22nd, 6th, and 8th place in each respective year. Since then, he has been coaching for Hexco for several years and has successfully coached several students to the upper echelons of the National Spelling Bee. He has obtained a Bachelor of Science from George Mason University as a double major in Applied Mathematics and Computer Science. He is currently working as a developer with a prominent company in Champaign, Illinois while coaching students for Hexco in his time off. His love and knowledge of words and their languages is deep. He enjoys working with his students by sharing his knowledge base and teaching them effective strategies that will help them build theirs.

Navya Murugesan has been fascinated by words ever since she can recall. She has been highly involved in the spelling world for six years. She competed at the 2014 NSB, but fell short by just a few points to make semi-finals. She won the 2016 National Beta Club Spelling Bee. She also tied for 7th at the 2016 National South Asian Spelling Bee and tied for 6th at the North South Foundation National Spelling Bee. In her opinion, in the spelling world, words are strings from the mind to the rest of the world, and spellers are the weavers of those strings. Navya started coaching following her own spelling success and was one of Ananya Vinay's (2017 NSB Champion) coaches. Navya also coached two other students who previously placed 4th at regionals, and with her coaching, they both qualified for Scripps. One of those students was, Shrinidhi Gopal, who as a first-timer tied for 7th place at the 2017 NSB; the other student was Sharanya Pastapur. From previous experience, as much as Navya loved competing, she has a passion to coach spellers. She looks forward to sharing her knowledge, strategies, and concepts with more spellers. Coaching is her way of staying involved with the spelling community. Navya is currently a sophomore in high school, and as much as spelling is important to her, so is academics. Therefore, she is also taking college level classes in preparation for college. She hopes to attend an Ivy or other selective colleges such as Yale, Rice, Harvard, or Stanford.

Arushi Kalpande is a rising sophomore in high school. She participated in her first spelling bee when she was six years old, and spelling quickly became her passion. She eventually made it to the Scripps National Spelling Bee, where she placed 47th in 2014, and 22nd in 2015 and 2016. She has also competed in the South Asian and NSF spelling bees several times. Arushi is excited to continue to be a part of the spelling community and share her love of words with her students.

Thank you again for the coaching, the guidance, the access and the support! We are no less excited for our third year of participation in the Oral Bee and look at this as an ongoing wondrous journey for which we’re grateful, regardless of outcome. Certainly for the word nerds in our family, this is a scintillating endeavor! ~C.L.

Personal coaching is non-refundable once you begin the program due to a limited number of slots available and the time it takes to customize sessions in advance.