A recent awards buzz has been growing for the motion picture "Green Book," starring Mahershala Ali and Viggo Mortensen. After the film received multiple Golden Globes, the chance of future Oscar nominations looks favorable. The movie's namesake comes from an actual publication that was a necessity for black travelers due to the dangers of trying to navigate through segregated areas. There are few things that exemplify the codification of racism as plainly as these annual guides. Though they are little known today, they speak to our nation's recent past and help bring home the issue of racial prejudice to each city or area listed. Another illustration of the Green Book's use and purpose can be seen in the children's book "Ruth and the Green Book" by Calvin Alexander Ramsey and Gwen Strauss. Some originals still exist mainly in historical displays, but you can also find reproductions from various years to search your area and see what options existed for "safe" eating or lodging. For more background on this Civil Rights movement primary source click here. 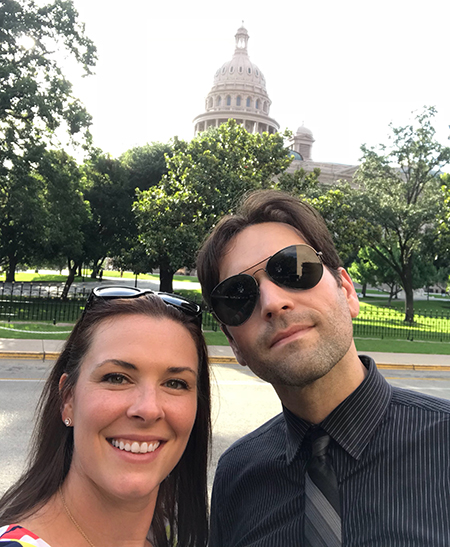 Andrew Bates is the UIL Social Studies state contest director and author of Hexco's High School Social Studies Notes. He has been in education for over 15 years as a teacher, curriculum director, and now as principal at Sabine Pass School. He studies and lectures on various social studies topics and possesses a B.S. in Social Studies Education and an M.A. in History with a minor in Political Science. As UIL Coordinator, Mr. Bates has led Sabine Pass to six overall academic titles and in the past coached multiple students to state in seven different events capturing over 10 team titles. He was named as a recipient of the UIL Sponsor Excellence Award in 2013 and is a member of the Texas Council for the Social Studies and the National Council for the Social Studies.